Flossing doesn’t work, and there’s no such thing as global warming.

Check out the following information about flossing in NYC.

There’s rumor going around the internet that flossing isn’t as effective as dentists claim. This conclusion is a bit of a jump, spurred by the federal government’s decision to remove flossing from the latest dietary guidelines released earlier this month. The decision was based on a review of 12 randomized controlled trials published in the Cochrane Database of Systematic Reviews in 2011 that found “very unreliable” evidence that flossing might reduce plaque in 1 to 3 months.

In fact, the review does not actually condemn flossing in NYC, but rather calls attention to the “poor quality” of the trials which rendered the results unreliable. Nonetheless, the news that “flossing doesn’t work” has spread like wildfire. It’s time to set the record straight. It is absolutely ludicrous to suggest that flossing doesn’t work. The purpose of flossing is to remove plaque, the film of bacteria between the teeth that can’t be removed by regular brushing. As long as you’re flossing correctly, you will physically see the plaque being dislodged from your teeth, which means that it’s working! The problem is, many people don’t know how to floss correctly, which makes it less effective. 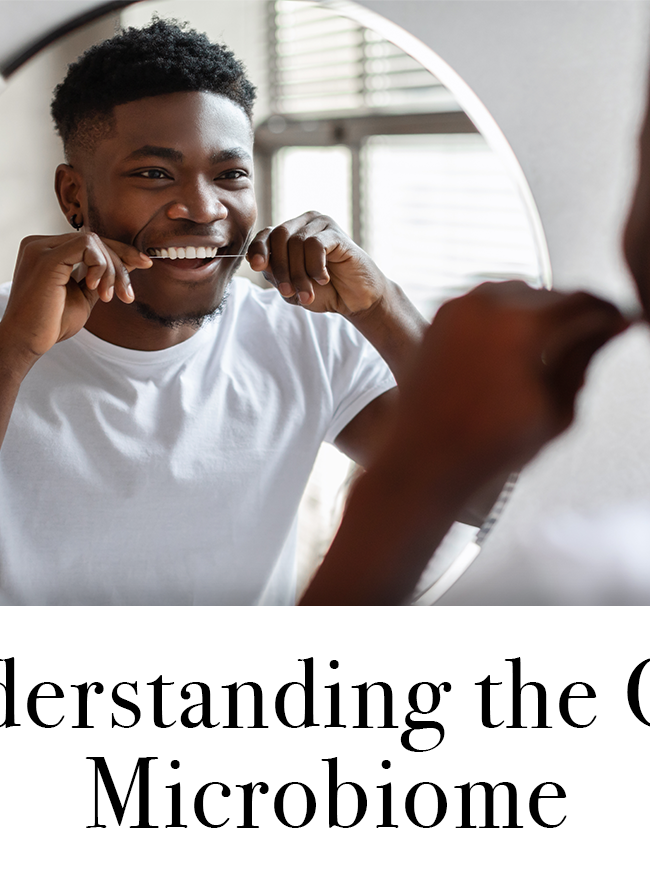 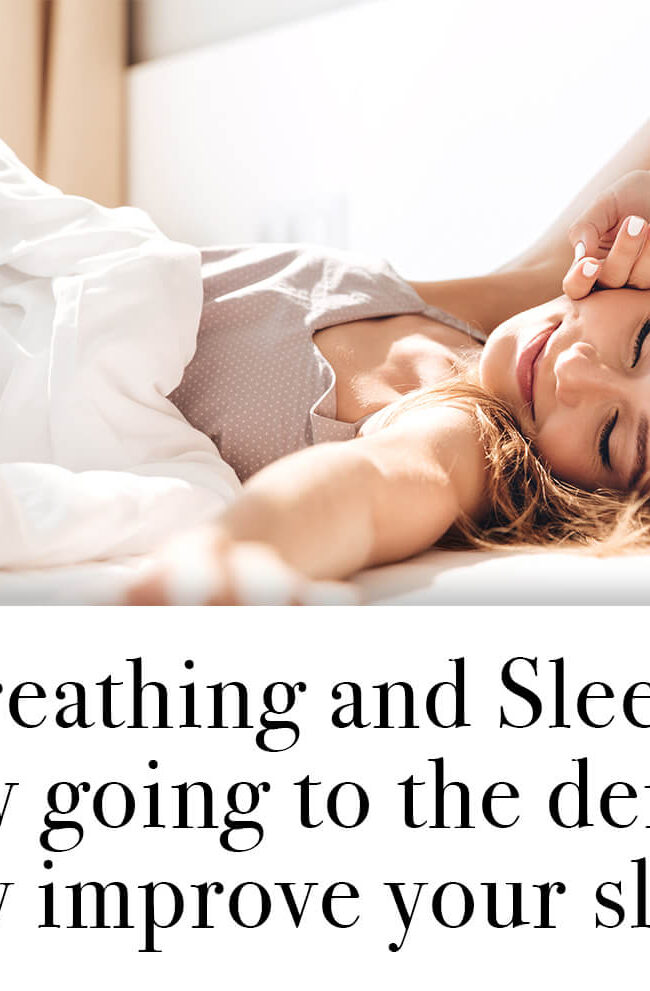 Breathing and Sleep: How going to the dentist may improve your sleep 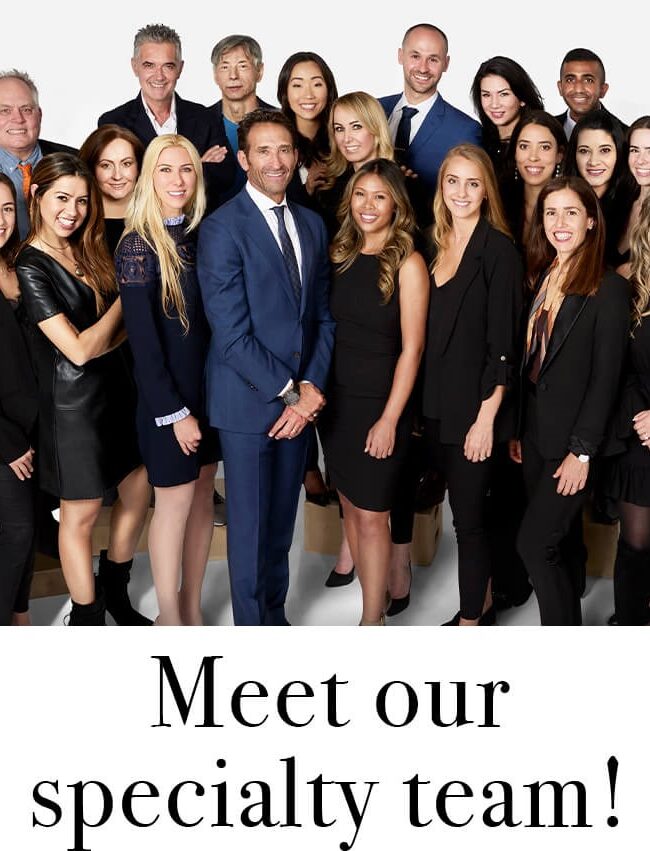 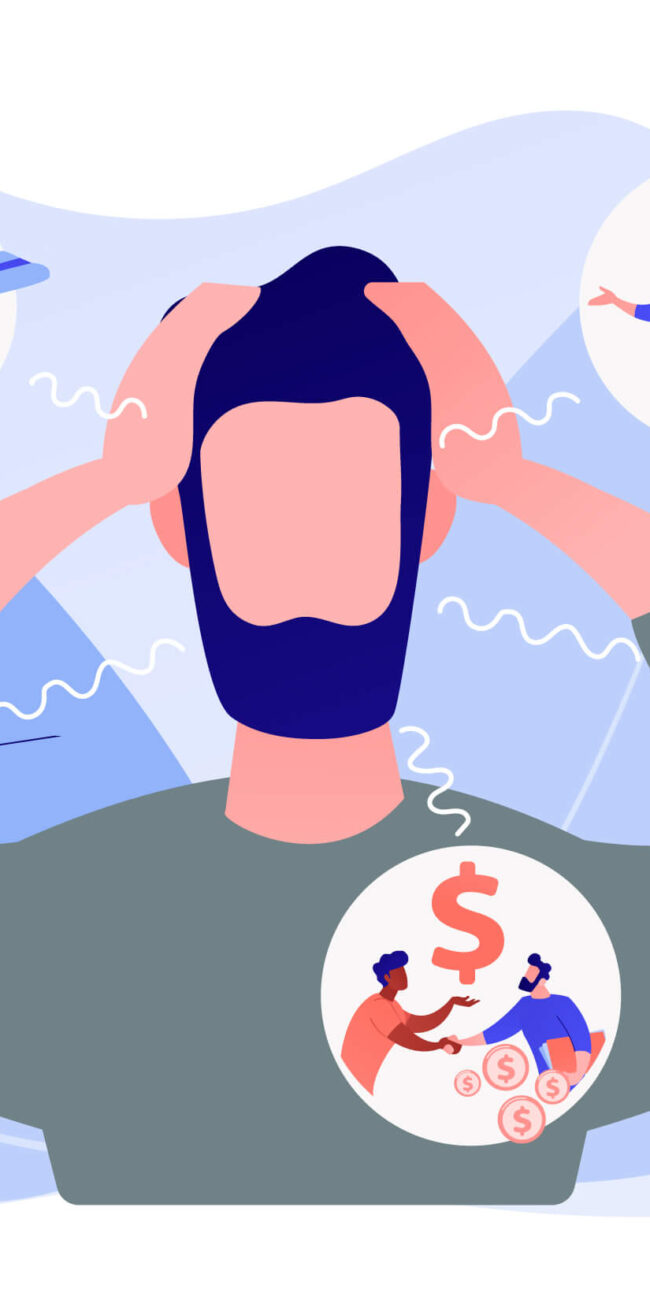 Stress Is A Hot Topic These Days